History of the Mill

Merri river cutting project undertaken to alter the course of the river, a channel was dug from Levy’s Point to the current mouth.

A woollen mill established at Woodford. In 1874 it was moved to the old meat preserving company buildings but soon went into liquidation.

Mill & land sold to Robert Hood of Sherwood who carried on the mill as a private venture.

Warrnambool Chamber of Commence convened a series of meetings ending in a resolution to form a public company to build & operate a woollen mill.

An electrical generator was installed, 9 years prior to the installation of state supplied electricity to Warrnambool. The mill doubled in size by the end of 1915. The period between 1913 – 23 saw great prosperity as the mill, during WW1, the mill gained many large government orders for military supplies.

A second loss was recorded as a result of the depression. Employees were plced on short shifts rather than layoffs.

The Mill became the first to manufacture electric blankets in Australia.

Dunlop sold the Mill to Onkaparinga Woollen Company for $5,07 million.

Macquarie Group pulled out of Warrnambool. An agreement was struck between Warrnambool City Council & the Smith Family to continue operations at the Mill, with the assistance of a State Govt grant of $300,000.

The Mill was sold to Ron Patterson, a developer. 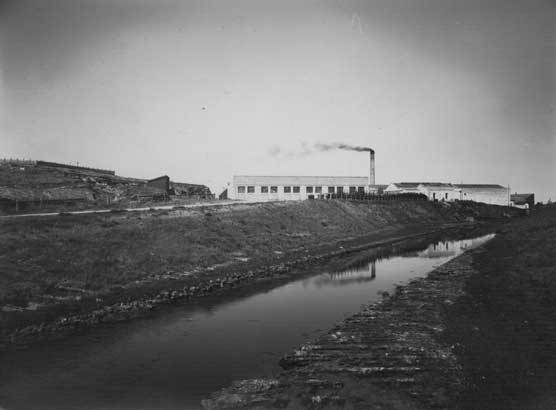 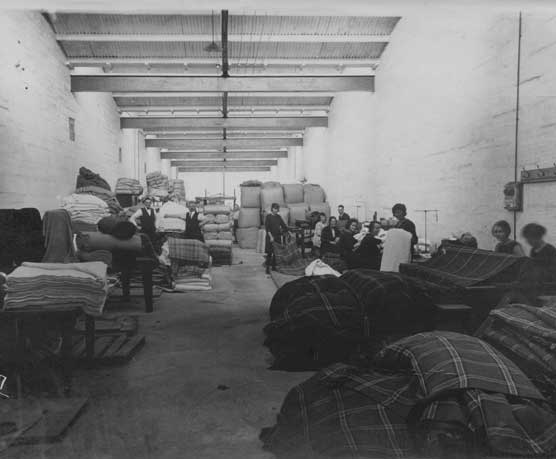 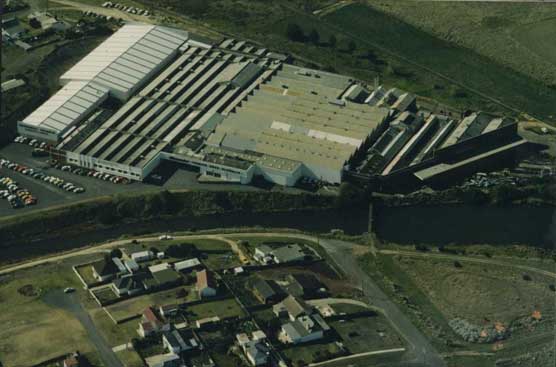 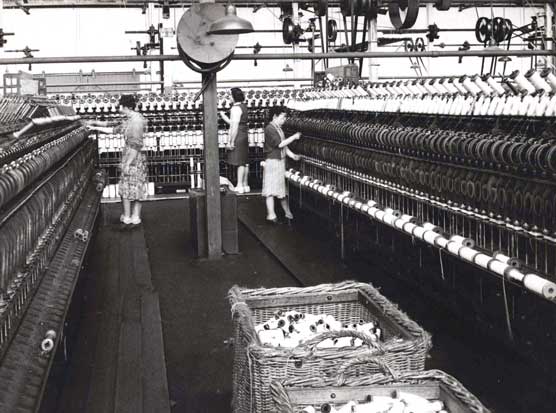 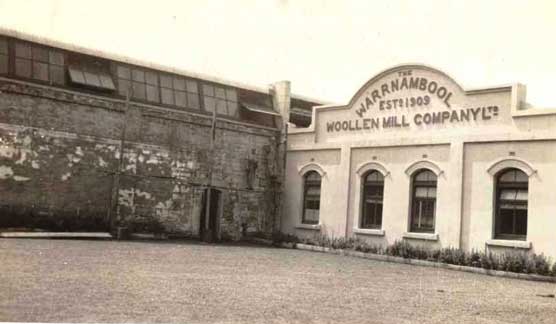 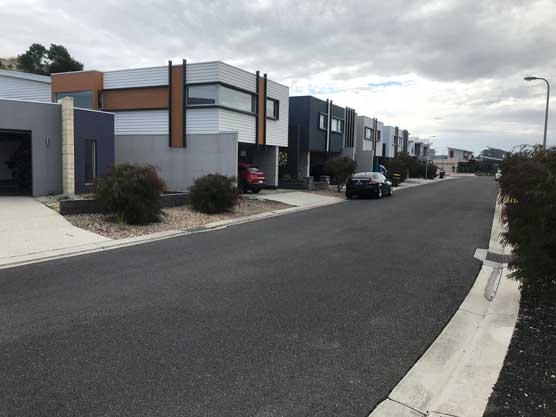 Tramroad constructed from near Merri & Henna Sts corner to the port

Meat Preserving company commenced on the site using a new vacuum system of canning cooked meat for export. A large sandstone building & 3 smaller building were constructed. By 1872 this company had failed due to exports to Britain causing delays in payment for googs.

Fire destroyed the buildings & the company. The site remained derelict for 27 years.

40,000 pounds was required to build the new mill. Nearly all this money was raised through volunteer canvassers in Warrnambool. The first manager John E Bennett, from Yorkshire returned to England to purchase machinery & recruit experienced staff.

25 skilled workers brought out from England to teach local workers. There were 25 blanket & flannel looms, 31 more were installed in 1912. Later box looms for rugs, fancy cloth & worsted ( a high quality type of wool yarn. The name derives from Worstead in England.) looms, ensuring a total of 146 looms

A new company was formed in partnership with Wangaratta Woollen Mills. At this time buildings were updated & facades & signs modernised.

Wendouree Woollen Mill was purchased as well as Dreamspun in 1979. The Mill was sold to Dunlop ending a 60-year period of independent, mostly locally owned operation.

Blanket finishing & packing buildings were constructed on the north side of the site with the cliff face cut back to accommodate them.

The Mill closed after 90 years of operation, the contents auctioned the following year.

The first residents moved into the new building development.

The Mill as it is today