The Warrnambool Woollen Mill at War

The Warrnambool Textiles War Memorial, on Harris Street, is an ornamental platform featuring an urn in the centre. The memorial was erected in honour of four residents who died overseas in the First World War and three who died whilst serving overseas in the Second World War. 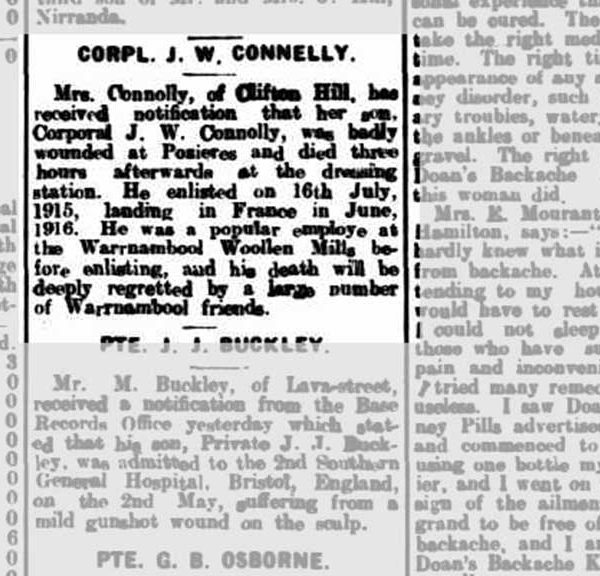 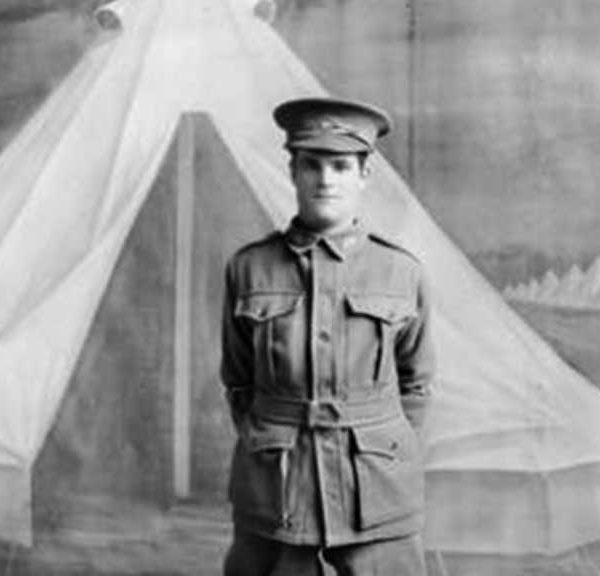 John Joseph JAGO Service Number : 6039 Click Here To View National Archive Records https://recordsearch.naa.gov.au/SearchNRetrieve/Interface/ViewImage.aspx?B=7376072&S=1 Link 1. https://www.awm.gov.au/collection/P11026752 Link 2. https://www.cwgc.org/find-war-dead/casualty/1462410/JAGO,%20JOHN%20JOSEPH Link 3 https://www.cwgc.org/find/find-war-dead/results?initial=j&lastName=jago&serviceNumber=6039 Link 4. https://vwma.org.au/explore/people/303934 Date of death: 29 November 1918 Place of death: Egypt Place of burial: Suez War Memorial Cemetery, Egypt WARRNAMBOOL ENLISTMENTS. There was a satisfactory increase in the number of volunteers offering at the local enlisting depot; and as a result the new army was increased by six men. Ten volunteers came forward and of these six passed the medical examination. The candidates for enlistment were as follow: DAVID HUGH NORGATE, STANLEY WM. CAMERON, GEO. CAMPBELL BELL, ERNEST JOHN SAYWELL, HAROLD OAKLEY, VIVIAN VERMISH, JOHN STANLEY JENKINS, FRANCIS SEYMOUR O'MALLEY, JOHN JOSEPH JAGO, WILLIAM PHELAN. Warrnambool Standard Saturday 11 March 1916, page 9 http://nla.gov.au/nla.news-article73872879 PTE. JOHN J. JAGO. Private John Joseph Jago was the eldest son of Mrs. J. Jago, of Japan-street, and the last J. Jago, of Cassidy's Bridge. He was reported missing after the big engagement on 11th April last, but official word was received by his mother through the Rev. W. Edgar Wood, on the 27th November, that he was killed in that battle. Pte. Jago was employed at the Warrnambool Woollen Mill for four years prior to enlistment, and his genial disposition made him a general favourite with his fellow employees, amongst whom he was regarded as "one of the best." His chief aim in life was to stand by his widowed mother and his younger brothers and sisters. His name appears on the Honor Roll of St. George's Church of England, East Warrnambool, and on a recent Sunday evening suitable reference was made to his lamented death. He enlisted in March, 1916, and saw constant service from then until he received his fatal wound. Warrnambool Standard, 22 December 1917, page 3 http://nla.gov.au/nla.news-article73974157 The readiness with which our soldiers step out into unknown dangers is a sure sign of wonderful courage and those who have fallen in these awful battles deserve the name of heroes. But some have earned the title doubly. Amongst the names of those missing in that fatal April was that of John J. Jago. He was a simple lad in an obscure home. Poverty knocked hard at the door because of the father's unexpected death; he was the oldest of six small children, and although only in his early teens when that bereavement fell on the home he set himself the task of being a bread winner. The family lived near Dennington; he walked to the Woollen Mill seeking any kind of employment; he was successful, and for some time covered the distance night and morning on foot until the family came to Warrnambool. For several years he plodded, winning praise and promotion. Every penny of his wages he gave to his mother earning his clothes by working overtime and put ting in his leisure growing vegetables. He was always cheerful and would think he was the last man anyone would call a hero. Just about 12 months ago he responded to Duty's more clarion call; but methinks that the first part was the greater because the more difficult. Warrnambool Standard 26 May 1917, page 8. http://nla.gov.au/nla.news-article73930056 VILLERS-BRETONNEUX MEMORIAL MISSING. PTE. J. J. JAGO. Mrs E. Jago, Japan Street, has received a communication from the Base Records Officer to the effect that her son Pte. J. J. Jago, has been reported missing since 11th April, 1917. Warrnambool Standard , Saturday 12 May 1917, page 9 http://nla.gov.au/nla.news-article73928670 DIED ON SERVICE. JAGO.-A tribute to the memory of Private John James Jago, who was killed in action in France on 11th April 1917. Inserted by Employes Warrnambool Woollen Mill. Warrnambool Standard , Saturday 22 December 1917, page 3 http://nla.gov.au/nla.news-article73973018 JAGO--In sad and loving memory of our dear son and brother, Pte. John Joseph Jago, who was killed in action in France, on the 11th April, 1917. For still for him high service waits. Though earth's last fight is fought; God did not give the martial soul to end at last in nought; That steadfast soldier's heart was not for this brief life alone. This as a soldier he shall stand before the Great White Throne. Sadly missed. -(Inserted by his widowed mother, sisters and brothers) Warrnambool Standard, Thursday 11 April 1918, page 2 JAGO.-A tribute to the memory of our late comrade, Pte.J. J. Jago, who was killed in action on 11th April. 1917 (previously reported mussing). Greater love hath no man than this. -Inserted by the Warrnambool Textile Workers' Union. Warrnambool Standard, Saturday 8 December 1917, page 2 LATEST CASUALTY LIST. Melbourne, Wednesday. Casualty List No. 373 Was released by the Defence Department tonight and contained the following KILLED IN ACTION. (Previously reported missing.) Pte. G. A. Johnstone, Arundel. Pte. John J. Jago, Warrnambool, Pte. H. G. Manson. Warrnambool, Pte. T. Luke. Terang, Pte. J. Neighbour, Beech Forest. WOUNDED. Pte. N. F. Goivett, Port Fairy (sev), Pte. P. F. Brady. Glenthompson, Gnr. C. E. Johnston. Camperdown, Cpl. Ross Lindsay, Winslow, Pte. C.J. McGrath Camperdown, ILL Pte J.J. Cook. Camperdown, Pte E. Learmont. Hamilton (ser.). Warrnambool Standard ,Thursday 20 December 1917, page 3 http://nla.gov.au/nla.news-article73973970 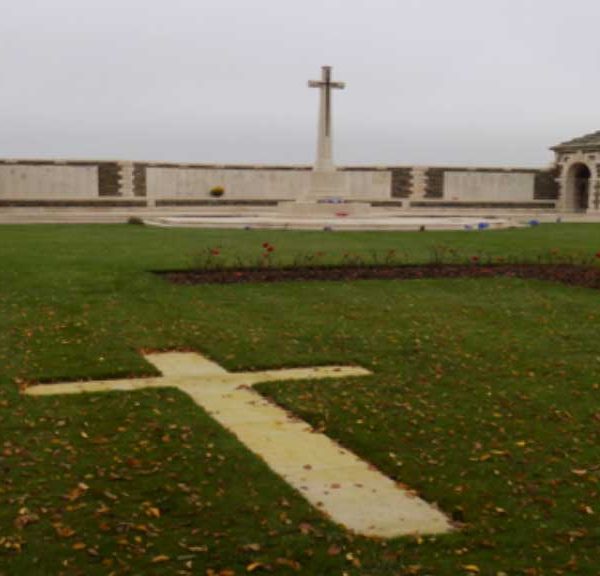 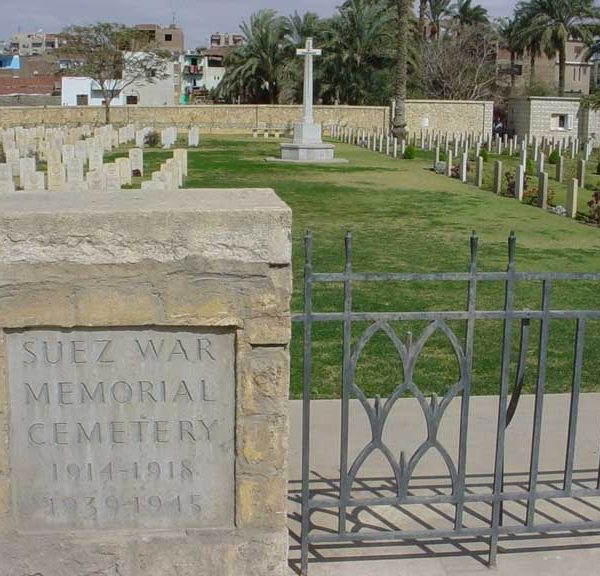 Those who stayed behind

Workers at the Mill also contributed to the “ War Effort” with the production of resources for the military, and fund raising. 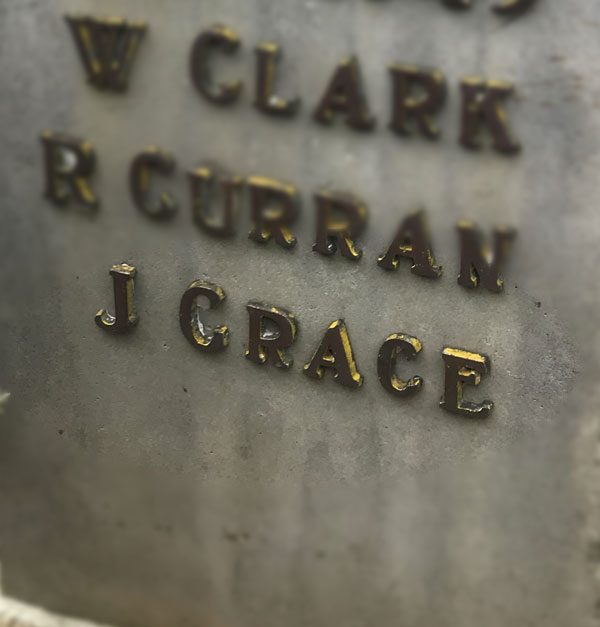 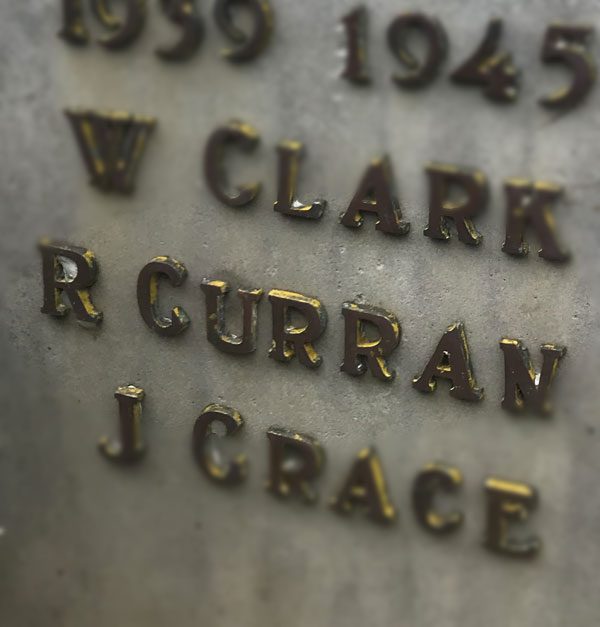 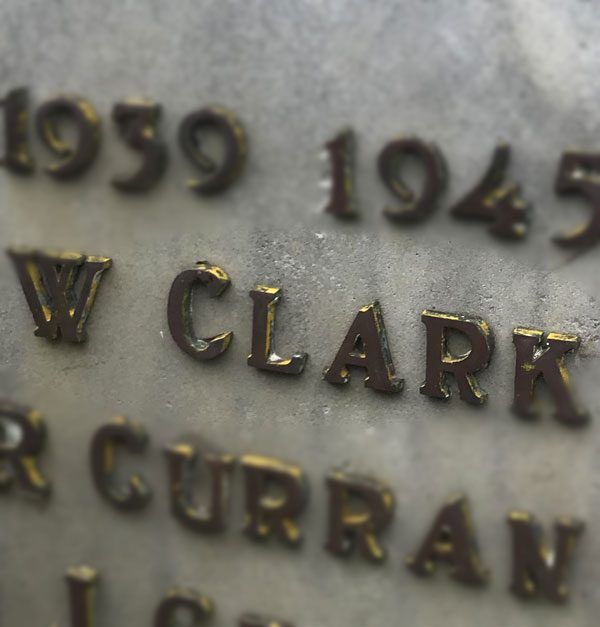 Those who stayed behind